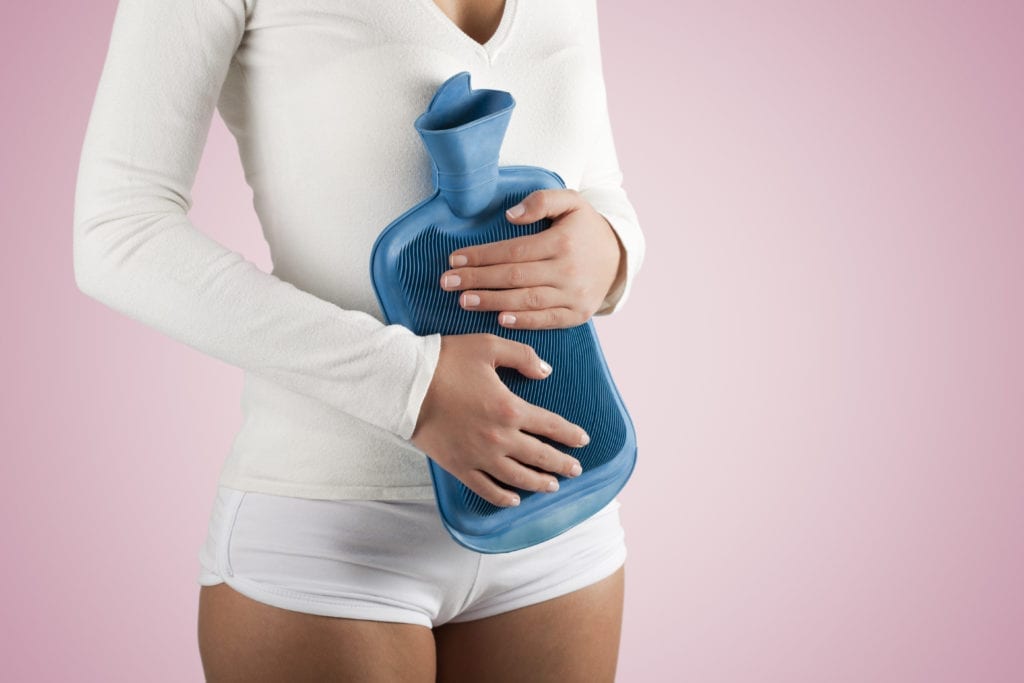 Bacteria are found abundantly on our skin and in our digestive tracts. In most instances, this bacteria is beneficial to our health and well-being. However, when a large amount of bacteria overgrow in the small intestine, this can result in a syndrome known as Small Intestine Bacterial Overgrowth (SIBO).

SIBO is thought to be involved in over half the cases of irritable bowel syndrome; in fact, one study suggests that this number may be closer to around 84% of individuals with this condition! The same study found a 75% reductions in IBS symptoms with SIBO treatment.

The bacteria that overgrows in SIBO include both anaerobes (Bacteroides, Lactobacillus, and Clostridium) and aerobes (Streptococcus, Escherichia coli, Staphylococcus, and Klebsiella). These bacteria produce both hydrogen and methane gasses which cause the typical bloating and flatulence associated with the condition. Often the volume of gas produced by the bacteria is sufficient enough to result in significant abdominal pain.

The small intestine is where all of the nutrients from our food are absorbed into the bloodstream. Bacterial overgrowth in the small bowel will also typically impair digestion and absorption of nutrients, occasionally leading to secondary disorders such as anemia.

Bacteria produce both hydrogen and methane gasses from their own metabolism. Our Naturopathic Doctors are able to detect these gasses in your breath by using a Lactulose Hydrogen Methane Breath Test. This test is often used in the research on SIBO for both diagnosis as well as to determine treatment success.

At Mind Body Soul Integrative Clinic, we utilize a combination of herbs and pharmaceuticals to eradicate the overgrowth of bacteria in the small intestine. The choice of antimicrobial is specific for the type of overgrowth that you have in conjunction with your own health history. Except for stubborn cases, most treatment protocols are about 6 weeks in length.

To learn more about SIBO and book an appointment, please give us a call. We look forward to hearing from you!

This Article is Courtesty of Dr. Nicole Hartman, ND