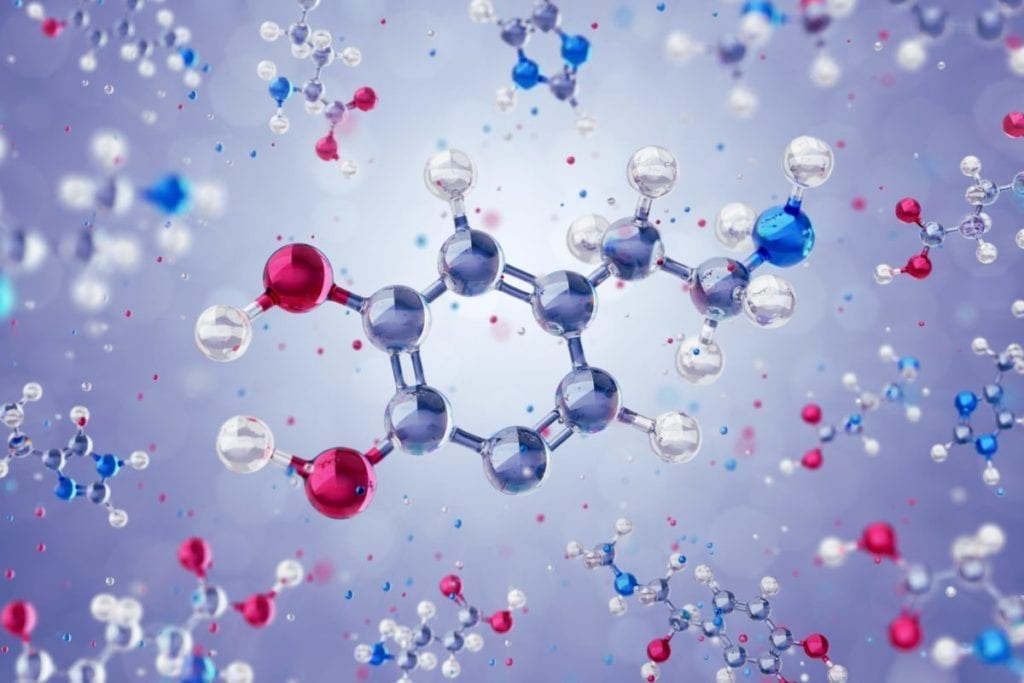 Have the winter blues followed you into February?

Massage therapy may be your solution for winter blues! One of the many effects that massage has on our bodies is stimulating the release of some key neurohormones. What are neurohormones you ask? They are simply hormones that are produced by our nervous system and secreted into our bodies for circulation. Let’s take a quick look at the hormones serotonin, dopamine, oxytocin and endorphins.

Serotonin is produced in nerve cells. It is mainly found in the digestive system, but it can also be found throughout the body in smaller amounts. Serotonin helps regulate our emotions, easing irritability, cravings, depression and all those blue feelings that can accompany this time of year.

Dopamine is released in a part of the brain called the hypothalamus. Dopamine plays a role in stimulating feelings of joy, inspiration, enthusiasm and heightened intuition. It helps control our fine motor skills for things like painting, playing an instrument and other soul-feeding activities.

Oxytocin is a hormone that is made in the hypothalamus then transported to the posterior pituitary gland in our brain for secretion. It has been coined “The love hormone” and is most active in times of childbirth. Oxytocin is also active in social bonding. It has the effect of making us feel tranquil and loved and reduces the effects of cortisol, our stress hormone.

Endorphins are actually a group of hormones that are secreted in the brain and nervous system. Most commonly they are known for producing the ‘runners high’ after intense exercise. Endorphins act on our opiate receptors creating a natural painkilling effect and simultaneously creating a sense of well being and euphoria.

During a 60 minute massage, deep within you, your body is responding to therapeutic touch by making substances that soothe feelings of anxiety, depression and pain and by increasing other substances to make us feel connected, loved and well.  These effects have been shown to last for up to 48 hours after the massage has finished.
In my opinion as an RMT, the more frequently you receive a massage (by a trained professional or spouse), the faster your body creates these responses and the longer they last within our systems. Receiving a massage is a great stand-alone therapy. It may also be used as an adjunctive treatment alongside other therapies such as naturopathic medicine, counselling and talk therapy.
Ready to fight winter blues with massage therapy? Book your next appointment online or contact us today!
Courtesy of Nissa Cochran, RMT